Jay Mehtaa, the family member of one of the oldest and most respected production houses in the    film industry viz. younger son of Late. Pranlal Mehtaa founder of Prathima Films and    Productions.

Successfully assisted in production of more than 20 blockbuster films under the family banner.

Mr.Jay Started acting career under the guidance of his father and played the main lead in     super-hit films viz. Muskurahat, Zid, Mafia etc.

Successfully completed production and release under his own banner i.e.Jay Movies, of the     hindi movie viz. Tarkieb, staring Nana, Tabu, Shilpa Shetty etc and established himself     independently as a reputed film producer.

Diversified into television production to take the opportunity of the growing demand from the     T.V. industry and has been successfully producing serials for various TV channels. 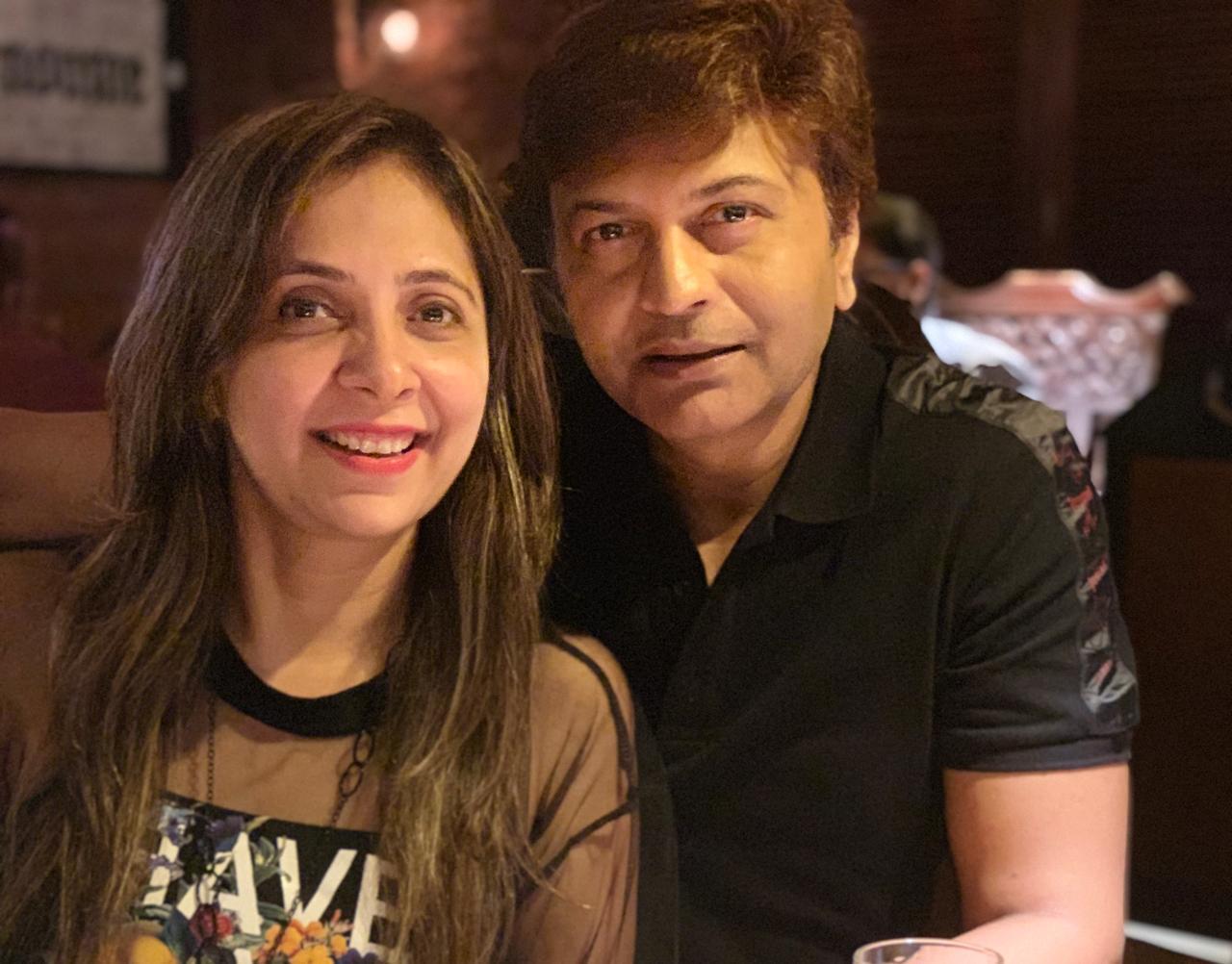